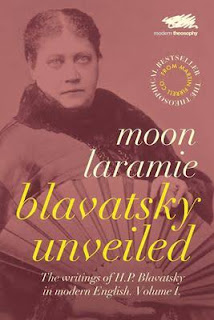 Blavatsky Unveiled: The Writings of H.P. Blavatsky in modern English. Volume I

"Blavatsky Unveiled" with Moon Laramie with the VCTS

Blavatsky Unveiled, Volume I is the only the beginning of an ambitious publishing project to present many of HPB’s colossal writings in modern English. 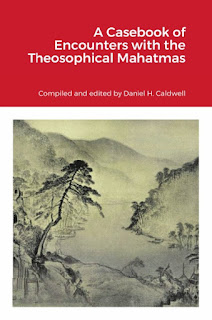 A Casebook of Encounters with the Theosophical Mahatmas – Daniel Caldwell

Almost all of H.P.B.’s critics have doubted the actual existence or reality of her Masters. Nevertheless, more than twenty five people testified to having seen and/or been in contact with the Mahatmas during Madame Blavatsky’s life time. In the pages of this book, the reader will find the detailed accounts and testimonies of most of these witnesses in which they relate their sightings, encounters and meetings with H.P.B.’s Adept Teachers. 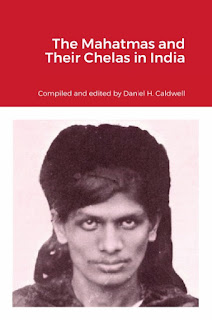 The Mahatmas and Their Chelas in India – Daniel Caldwell

In the pages of this book, the reader will find the detailed accounts and testimonies by seven Indian members of the early Theosophical Society who met H.P.B.’s Adept Teachers. 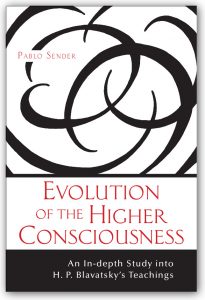 In this book Pablo Sender explores the writings of Mme. Blavatsky, tracing her teachings on the evolution of the higher consciousness throughout her voluminous writings. This book presents her teachings in a systematic way, explaining her frequently obscure words so that the earnest student can grasp their meaning.

The book not only explores the philosophy but also has four chapters devoted to the application of these teachings. 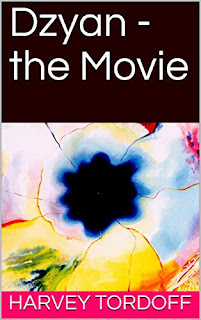 Dzyan - the Movie - Harvey Tordoff
This well-researched script connects her early life with her later writings involving the Book of Dzyan, as seen psychically through the eyes of a brother and sister at the end of the 20th century. The brother and sister have their own secrets which are only gradually revealed. Dzyan is an esoteric book describing the history and evolution of the cosmos, the solar system and mankind. Mind blowing!