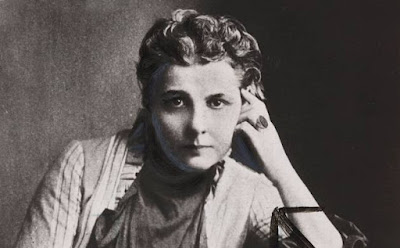 Annie Besant: Theosophist who inspired Indian nationalism
DECCAN CHRONICLE. | M R VENKATESH - Aug 15, 2017
And this year, as we celebrate the 70th anniversary of Indian Independence, it will be special for another reason too. It brings home memories of the confluence of another centenary of the first Woman President the Indian National Congress saw in Mrs Annie Besant in 1917.
http://www.deccanchronicle.com/nation/current-affairs/150817/theosophist-who-inspired-indian-nationalism.html

70 Years of Independence: Remembering Annie Besant, a 'Diamond Soul'
2017-08-09
A Diamond Soul' who played a crucial role in shaping independent India, Annie Besant was a famous Theosophist, orator, author as well as the supporter of the Irish and Indian self-rule.
http://www.newsnation.in/india-news/70-years-of-independence-remembering-annie-besant-a-diamond-soul-article-179070.html

Take a walk to reconnect with reformers who changed Mumbai's social landscape
Apr 18, 2017 - Krutika Behrawala
Fondekar says, "We will cover roughly 15 spots, including Blavatsky Lodge that is associated with social activist Dr Annie Besant, along with certain roads named after social reformers." Post its debut this week, the walking experience will be held every Sunday at 8 am.
http://www.mid-day.com/articles/lifestyle-news-take-a-walk-to-reconnect-with-reformers-who-changed-mumbais-social-landscape/18173188

She’s number one, but only because it’s in alphabetical order:
10 Important Women in Goddess Spirituality
May 21, 2014 by Jason Mankey
Besant is best known as the President of the Theosophical Society, one of the most influential groups ever in the history of the occult and the New Age movements.
http://www.patheos.com/blogs/panmankey/2014/05/10-important-figures-in-goddess-spirituality/